Listen to Quang from Colorado 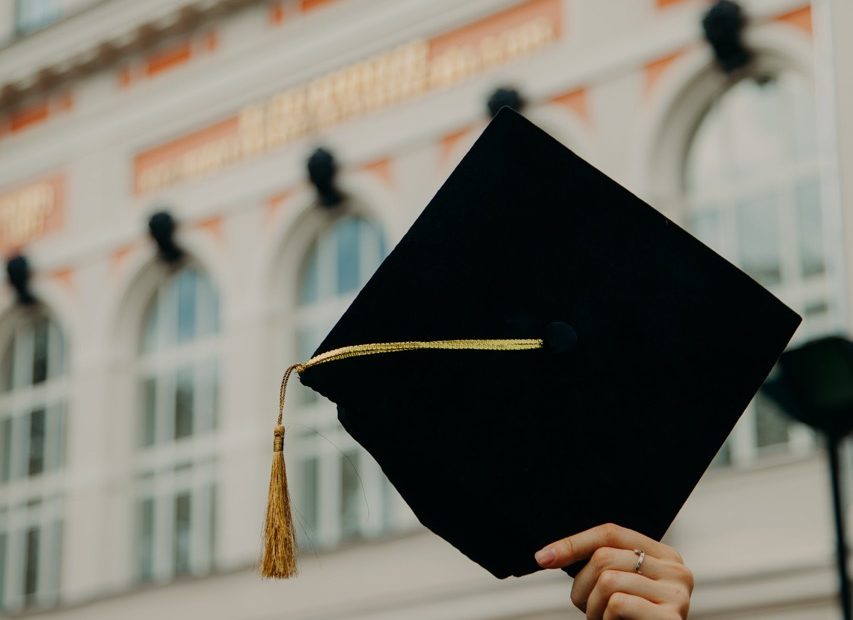 Quang was homeless in high school in Denver, Colorado.

Everyone wants to have a cozy home to stay in, a happy family to come back to after a long day of work and school. This, for many children, seems to be a very normal standard of life; however, it’s been a dream throughout my entire life. Yes, it still remains as a hope, a firing desire that often appears in my imagination! I’ve never had a chance to call any place I resided in, from my biological dad’s sister’s house, my distant grandmother’s sister’s lodge to just a teashop at the bus station, a home – a place where I can peacefully finish my homework, a place where I don’t need to lock my door every night before bed, a place where my mother’s tears are not always fallen.

No one wants to be homeless, and that really means only homeless children can understand deeply how tough it could be. My parents got divorced when I was in sixth grade because my dad didn’t want to work and that only left my mom’s labor job at the T-shirt Company as our main income source. We couldn’t afford to even rent an apartment, thus all of us had to stay at one of my dad’s relatives. One day she was happy; everything is fantastic; yet, the next day she might just happen to be mad at something; tears, moving in the middle of the night, yelling, fighting, and stuff breaking were expected.

It seemed that struggles followed hardships! After many changes in residency in Vietnam, my mother and I decided to immigrate into the U.S., hoping for a better life. Nonetheless, the homeless status still rests upon our shoulders. My mom doesn’t speak English. She works more than twelve hours per day at the restaurant, and still doesn’t have enough money to support the family, the rent, the bills, let alone my education. I used to stay at my aunt’s house after my arrival in the U.S. with my mother, but after a while, my uncle became uncomfortable with our presence, after my mother was late with the house payment. A week before my three AP exams, he kicked my mother and me out in the middle of the freezing night. My homelessness reached its extremity since then.

From relatives’ houses to friends’ houses or even sometimes just at the bus stop, I have stayed in, and currently I’m still couch living with a friend’s family in Denver while my mother is in Aurora, Colorado.

Indeed, I have been moving around a lot. It was either because my uncle was in a fight with my mom, or most of the time, just because he didn’t like how my mom was preparing food and how I always study too late. When I had to stay with my mom’s boyfriend, his drug and alcohol abuses were the major cause of me or my mom strolling aimlessly on the street. I still remembered my first moving was after my step-dad hit my so mother hard that she lost a baby. It was sad, and too sad to even think about.

The hardest thing for me was how could I please the people whose houses I was staying in. I often wonder why couldn’t people just help others for the sake of helping, not because they wanted to take advantage from them. I used to silently cry to myself every time I heard the house’s owner yell at my mom because I didn’t want to let them know that I was mad at them. I couldn’t express any of my feelings, even though what they were doing were terribly wrong. I became a very silent and depressed person because I am always scared that a smile this minute would cause hours of tears later. I couldn’t sleep well at night, not only because of the yelling and disdainful words, but also because I was afraid they might just come in and rip off my books. This is why I always carry all of my important belongings and needed schoolbooks with me everywhere I go. I have a very hard time to actually focus on my studies because somewhere in my mind, a worry of my mom being beaten, or myself being kicked out again, unexpectedly, is always present.

Without my social worker and many other people’s encouragements, I don’t think I could pass my college classes and get accepted to a very good school. Homeless is not just about living on the street; homeless is also about not having stable place to stay, living happily this moment but worried about the next moment of a place to rest, and homeless is about emotional deficiency.

Most of the times, the place owner was not willing to do so, and sometimes I was reluctant to ask for it because I wanted to make the burden as small as possible. People might let me stay for a while, but they wouldn’t want to sign any paper because they were afraid and skeptical that they might get into some responsibility later. Moreover, the requirement of only 14 days of staying that is required with the statement to prove this homeless status is indeed very hard for me because the owner will not sympathize for my situation enough to provide it if I only encounter them for merely two weeks.

Things happen so unexpectedly such that I couldn’t be sure of anything. Chances are that when I needed the paperwork to prove my homeless status, I didn’t have to move twice in 60 days. The “ands” in the requirement surely therefore affect me because most of my paperwork and documents are lost along the way, either because I didn’t have enough time to get them, or they were destroyed by the owner, as I have to move around a lot unknowing in advance. Moreover, many times, I had to hide and suffer under the situations or the abuses of the owners to stay at their house, so not moving doesn’t mean that I am stable.

According to government regulations, people who pay to stay in motels are not eligible for homeless assistance, unless they can prove that they only have money to stay for 14 days or less. What do you think of this policy? How would this policy have affected you?

I didn’t stay in a motel as after my immigration, but I think it is not a really good policy because what happens if other people might give or lend me some money to stay in the motel until there is another place that as a result could last me longer than 14 days? Indeed, as I am currently staying with a friend whose the place is not even his, a motel will be likely the next place in my list of moving.