Listen to Destiny from Florida 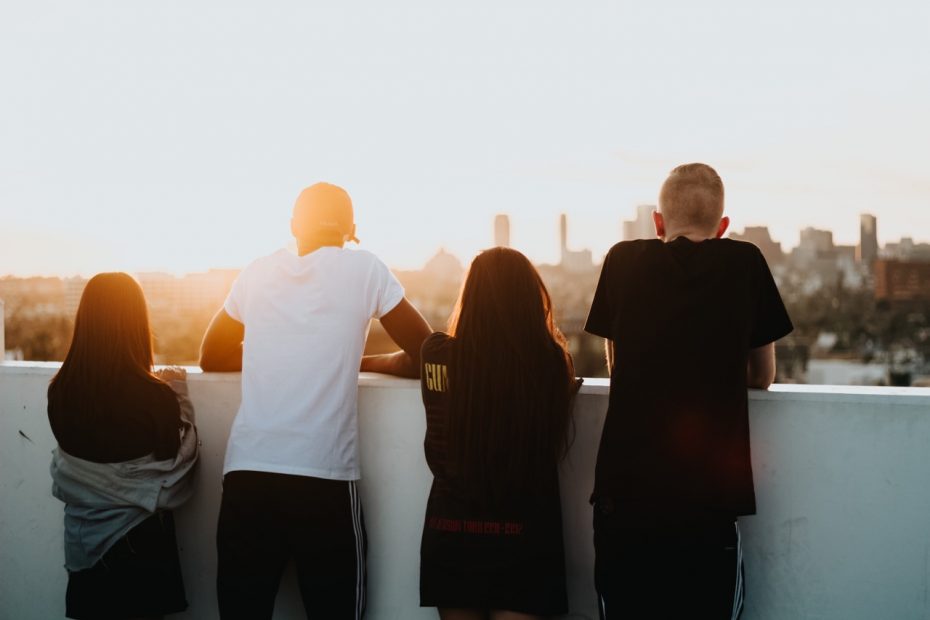 Written Testimony of Destiny Raynor, Submitted to the U.S. House of Representatives, Committee on Financial Services, Subcommittee for Insurance, Housing, and Community Opportunity

My name is Destiny Raynor, and I’m a Freshman at Winter Springs High School in Winter Springs, Florida. I’m here today with my mother, and my sister Kimberly. I also want to introduce you to the Metzger Family – Austin, Arielle, and their Dad. They were homeless in central Florida, too.

My parents used to have a thrift shop and a beauty store. We lost our housing when the economy got really bad and we had to close all of our stores. We had to move all of the stuff from the store into the house. Both of my parents did not have a job and they just kept looking for several months. They kept applying for jobs.

During that time it was very rough. That summer, the power and water got shut off, and we did not have running water or electricity for 5-6 months. We had to eat at the gas station at the corner because they had a microwave. We went to friends’ homes to shower, but they did not know what was going on. We spent most of the time during the summer at my friend’s house. During the summer, it was very hot. Especially at night, when the candles added more heat. The toilet smelled really bad because we could not flush because the water was shut off. We had to bring buckets to a local church to fill with water to fill the toilet bowl. We would buy sodas from a gas station and ended up eating a lot of junk food. I gained 10 pounds, my sister gained 13 pounds, and my brother gained 40 pounds. We had a cooler to keep drinks in.

My parents did not want to go to a shelter because they split families up, and we wanted to be together. No one knew where we lived, except for one friend. My life changed very quickly. We went from a lot of money from the store – my mom used to make maybe $300 per day – to nothing. When we lost the electricity, we slept in our own bedrooms but kept the windows open. Once we started school, it was very difficult to focus. I could only think about what was going on at home. I worried all the time and that was the only thing that was on my mind.

After we lost our home, we ended up moving in with my grandmother. She has terminal cancer and hepatitis. This was horrible. It is a three-bedroom mobile home, but only two rooms were usable. My mother, sister and I slept in one bed, my dad slept on a small couch, and my brother slept on a lazy boy chair. We stayed there for 2-3 weeks until we could not take it any more. We could not shower there, because the water is not filtered. It was yellow and smelled. My grandmother also was dying of cancer, so it was really hard. With our last bit of money, we moved into a motel. The school district homeless coordinator, Beth, met us after one week and started to help us. My parents pay the bill if my dad is able to make money at the day labor work place that week. When we don’t have the money, Beth pays from donations her program receives. Beth is here today, too.

The hardest thing about living in the motel is being on the bus and watching all of the other kids getting off, and knowing that they are going to their own home, and I am going back to a one-room hotel. It makes me feel really upset.

We don’t have a stove at the motel so we have to eat all microwave food. We only have 4 drawers to put clothing in, and we don’t even have our stuff here, it is in storage, and right now it is double-locked. We may lose all of our belongings. We have everything in there, all my clothing, photos, all of our furniture. It is really sad because it is all the memories and everything that we have.

Prior to planning this trip to Washington, I had only told one friend, Jona, about my family’s situation. I told him because I trusted him not to judge or say anything. I was afraid that people would talk badly about the situation and that we would be called poor and homeless. My teacher announced in class that we should all donate and help the homeless kids because they are poor. She was talking about me! I know how bad it feels, it is just that any minute you can be kicked out of the hotel, if you do something wrong or if your parents don’t have the money. You just can’t go to your own room and have your own privacy. You can’t even have friends over because it would be embarrassing. I was doing really well in school, A’s and B’s, but since this happened three of my grades dropped to C and D’s: Algebra, History, and Art. I am now working on bringing them back up. Once the school program, Families in Transition, started helping, it made it easier and took a little weight off of my shoulders. Now I feel that I can focus more on my school rather than the home situation.

My sister and brother were used to getting what they want, but now it is hard to get them anything. For example, my sister had wanted shoes for a while, and it was not that they were expensive, but every penny had been going into the motel. That was really hard when my mom said no. My brother in high school is very aggravated that he has to share a room with everyone. We listen to the opposite type of music and nothing seems to work when we are all together. Everyone is just too loud in one room and he always gets a headache. He gets so much more aggravated than he used to get. We just don’t have our own space anymore.

My parents have no personal bonding time with each other anymore. They are always busy making sure that we are taken care of and they have enough money to pay for the room. I have seen my dad cry in the last month, more than I have ever in my entire life. When I see my father cry, it hurts me a lot because I know he is trying his best and it is just still not good enough. It makes me feel scared like we will never get out. Like last week he went the whole week without getting a job, and it was horrible.

Some of the things that have helped me are making friends at the motel so I can hang out and not think about things. Also, going to school gives me hours away from all of the stress. And just knowing that my parents are trying their best helps.

The Families in Transition program from the school was the biggest relief because they helped with so much. They helped pay for the room with donations, so we can stay here when my dad does not have enough money to pay. And they helped set up a school bus so my parents would not have to stress about getting us to school. Our Food Stamps did not cover the whole month and we would always run out of food the last week or two. Families in Transition helped sign us up for free breakfast and lunch, which helped a lot with the food. They also signed us up for a backpack program, so every Thursday our backpacks are filled with food. Food Stamps do not cover everything, and there is a week or two that we run out of food. It has been really helpful and I feel so much better.

There are some programs that provide housing help, but we don’t qualify because my dad doesn’t have a regular job and he doesn’t make enough money. When Beth pays for the motel room, we are considered homeless. When my dad pays for the motel room, we are not considered homeless. That doesn’t make sense to me. It’s the same hotel room, and it’s hard to live there when you are young, no matter who pays.

What we really need is a home of our own. When I get in my own house again, everything will get so much better. It will make it a lot easier to focus in school, not be stressed about my living situation, or feel ashamed of where I live. We will be able to get all of our basic necessities and my family will not be stressed out and arguing. It will be so much better for everyone. Then I will be able to focus on what is really important like my education.

Thank you for the opportunity to be here today.