Listen to Jessica from New York 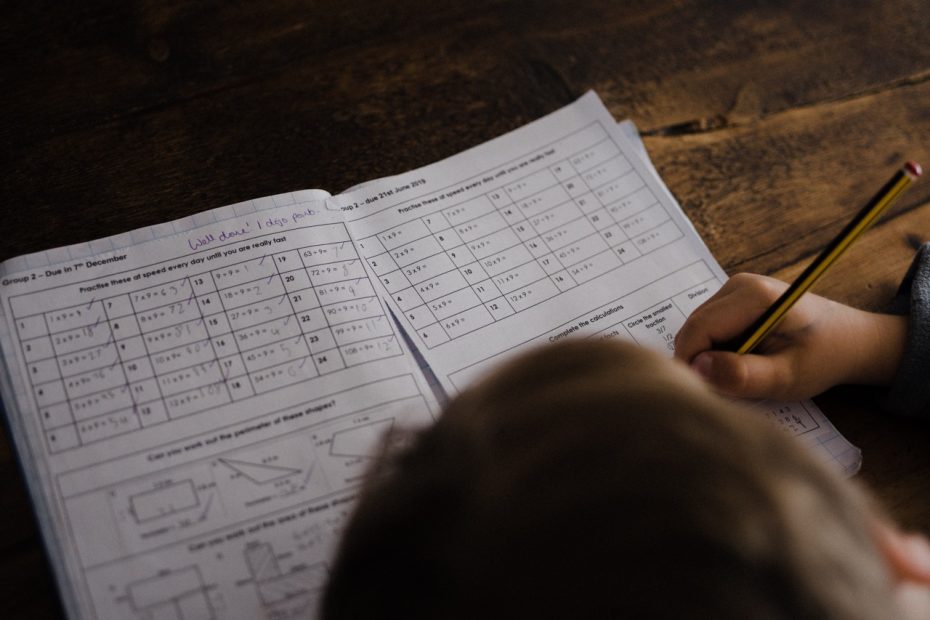 I became homeless the day my mother decided she did not want to be a parent anymore. She severely abused me, then she abandoned me. I have been homeless every day since the day she made her decision.

I went from sleeping back up against a house, to bouncing from one friend’s couch to another. I stayed in a homeless shelter for homeless and runaway youth through the Salvation Army, which was a 30-day program. I was there twice and my stay was extended both times to 60 days. I then ended up with a family member sleeping in a twin size bed with a 10-year-old cousin and I was 16 years old at the time. I finally ended up in another homeless shelter for youth through the Salvation Army, which was a transitional living program. I then graduated from high school and went off to college where I live on campus and during breaks, when there was room, I went back to the transitional living program, until this year when I turned 21 years old. Now I either stay with other friends who are in college, in their resident hall because we have different break times, or the Salvation Army puts me in one of their programs.

I did move around a lot. I moved around a lot because I could not stay long at my friend’s house. Everywhere I stayed was temporary, which made me have to move. Even know that I am in college and still homeless, I still move around because I aged out of the shelter, and I cannot afford an apartment and school.

The hardest thing about staying with other people is that you eventually become a burden on that family. Friends may want to help you, but those same friends are just getting by themselves and cannot afford another person.

Another problem is that the people who you stay with do not have the adequate amount of space for you to sleep in their home. This was hard on me because I did not get enough sleep, and I went to school tired, day after day. Going to school tired took my attention away from my school work. I was in the 10th grade when I become homeless, and that year I failed not one, but two state exams. It affected my physical health because not only was I experiencing sleep deprivation, I was not eating properly. My mental health and emotions were all over the place. Not only was I trying to deal with and cope with what my mother had done to me, but now I also had to deal with the fact of not knowing where I was going to lay my head for that night. I had to go to school like life outside of school was good and nothing bad was happening.

Such statements would have been hard for me to obtain because of bouncing around so much. For my safety, I could not stay in one place for too long. I would not have felt comfortable asking a person who I was staying with for the statement. I did not even want to admit to myself that I was homeless, and that my mother did not want me, so asking a person for a statement that said I was homeless and staying with them was not something I could have done, mentally. I was only 16 years old and that is expecting a lot from a child who was trying to find herself in a life/world that was cold to her. My goals at that time were to keep going to school and do my best, and to make sure I had some place to go for the night.

I do not even know if I would have been eligible for the homeless assistance because after bouncing around from one place to another, child protective services brought me to the homeless shelter. Then after being discharged from the shelter after my second time there, I ended up with a family member for some time, then to another shelter. I did not stay long with the people I stayed with before being in the homeless shelter.