Listen to Brooklyn from New York 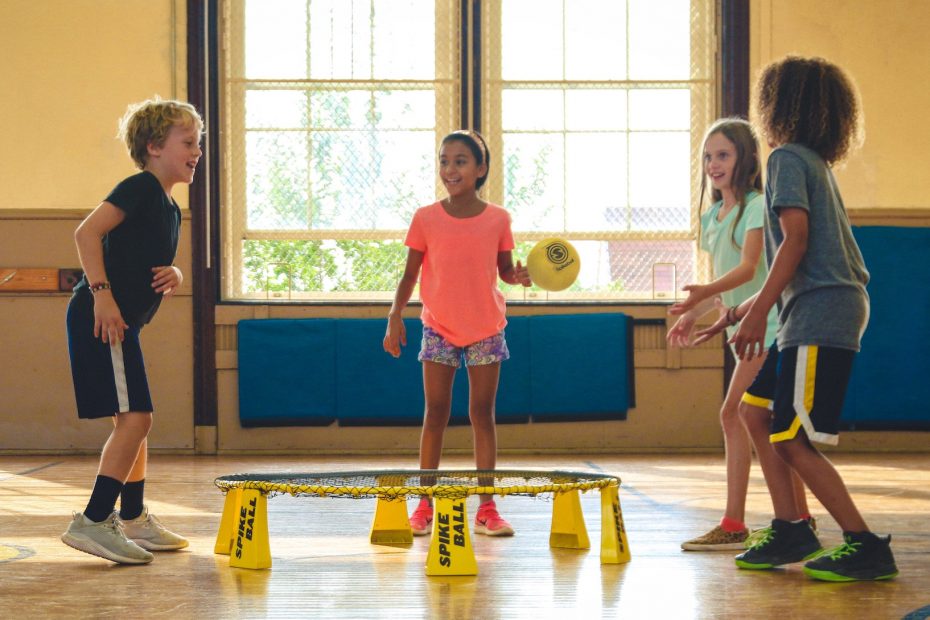 Hello, my name is Brooklyn Pastor. I’m 12 years old, and I’m in 7th Grade at William Paca Middle School in Shirley, New York. I’m here today with my mom, and also with Ms. Benjamin, from the Parent-Child Home Program. She used to bring us books and toys when I was 2 and 3 years old and in a shelter. She brought things for us to paint and draw.

Today I live in my own house, but I didn’t always live there. I’ve lived in over sixteen places in my life: six shelters, four times doubled-up with many different people, and we had our own house six times. We also had to go to emergency motel rooms many other times, in between shelters and houses. Three times we lost our housing because the landlord was selling or losing the house. Sometimes we lived with my older sister’s grandparents, but they did not want us there. Once we lived in a house where there were people downstairs who the landlord let take our oil and electricity, and we had to leave, because we could not pay it.

I really hate moving from place to place. It is so hard because you get to know people and then have to move. It has made my life hard.

My grandmother abandoned my mom as a child. My mom lived from relative to relative and then she was alone on the street at age 14. She could not finish high school or get a driver’s license or have a car either to get a good job. My mom then became pregnant at a young age and was not able to support us easily.

When we lived with other people, they were not always nice to us. We couldn’t ask them for anything. They were mostly mad that we were there and did not want anyone else to know, especially their landlord. They would never let us say we were there. My mom could never tell anyone where we lived, or for how long. It was like being invisible.

The hardest thing about living with other people was watching my mom cry. People would yell at my mom because we did not have any money, and they would yell at us to get out. I also remember that my mom did not eat until we ate. She would put the food on our plates and let us eat, and when we were done, she would take what was left for herself. We had to take showers down at the neighbor’s house because we had no hot water for a year, and the landlady would not fix it. We could not bring our stuff for the shower in a bag, because they had cockroaches and we did not want to get them. We would carry the shampoo and conditioner down the street. I did not like that because I was getting older and did not want people to know what we were doing.

It hurt me to see my mom hurting and I couldn’t do much to help her. I just wanted to be close to my mom. She took care of things and I felt safe when I was near her. As long as you were there with her, nothing would happen. I am always trying to help with my younger sister and brother to decrease my mom’s load when I come home from school. Mom has enough to do, so I try and play with them and keep them happy. So I do that at home, and maybe not so much homework. I do not have time to socialize because I am looking to see if I can help Mom. I follow her around to try and keep things going. If Mom is late for a bill, I worry and get afraid and do not ask for anything until it is paid. I guess I socialize when I get to school, and that gets me into trouble at school. It has affected my grades this year.

I used to be in another school where I was on the student council. When we got this last house, it was considered permanent, so I had to go to another school. When you get your own place you have to go to the local school. I could have finished the year at the last school, but Mom could not drive us without a license and they did not send a bus. The new school is ghetto and there were lots of fights at first, and kids were jealous and picked on me. I had to fight every day to get by. It’s better now. I am stronger for the experiences.

It is especially hard for my two-year-old brother because he does not understand why Mom is crying. He cries, too, and he asks her not to cry. He does not know what is going on. My sisters and I know why Mom is crying, and that it is not about us. He doesn’t understand. He wants Mom’s attention. She has to go out a lot to work and to appointments. He has to stay with different people. He has no daycare or preschool because there is no money for that or transportation and no openings near us. There are no services for his age except the Parent-Child Home Program. That comes to us.

We are in a house now, but things are not perfect. We had a hurricane and the roof caved in and my ceiling is still hanging and it is not fixed and the landlady yells at my mom.

I do not want to ever be homeless again. I think the only way that we will never be homeless again is if my Mom got a different job, a real job in an office or something. She works in a restaurant. I hope that will happen soon. This year she got a high school diploma and a driver’s license and she is going to school in a few weeks to be a Certified Nurse’s Assistant.

The things that have helped me to go through all this are being close to Mom and being close to God. Mom does good things for people even when we don’t have enough money and I know God will help us.